The best cantonal and regional banks

Select the regional or cantonal bank best suited to your daily needs from our list of more than 80 companies. Whether you need a private or savings account, a rental guarantee account, a business account or any other conventional banking service, you can sort the banks by service, language and canton to find the local bank best suited to your needs.

What is the difference between a cantonal bank and a regional bank?

The 24 Swiss cantonal banks offer universal (or retail) banking services in their respective cantons. They have a special legal form: they are institutes under public law, or IDPs (with the exception of the cantonal banks of Berne, St. Gallen and Lucerne, which are public limited companies). Most of these cantonal banks are closely linked to the administration of their respective canton, either through their involvement in local life or sometimes even through cantonal laws that grant them a special status, for example a deposit guarantee by the canton. They are also grouped together in an association, the Union of Swiss Cantonal Banks. Regional banks and savings banks are similar to cantonal banks in that they also have a local attachment to a town, a district and one or more cantons. These regional banks have no special status and are generally organised as public limited companies, with the exception of Raiffeisen. The group's 240 or so banks are organized as independent cooperative societies (Scoop), which are themselves divided into multiple branches. Despite their local presence, it makes more sense to include Raiffeisen Bank in our list of major banks and other banks, given the size of the group, which has 900 branches (3rd largest Swiss bank in terms of assets under management).

Guides and news on Swiss banks 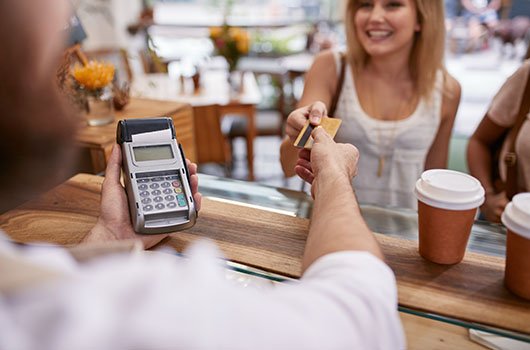 Cooperation between the cantonal banks of Zurich and Vaud