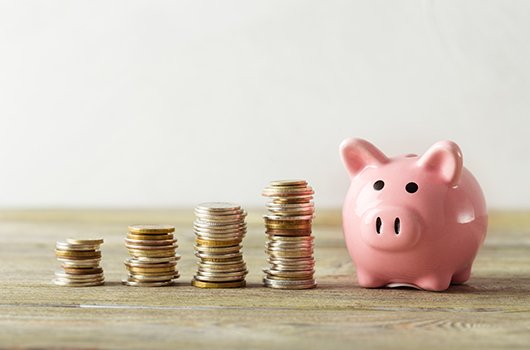 Several tips to increase the return on your savings in Switzerland

Are the Swiss investing their savings optimally? According to a survey by the financial advisor VZ VemögensZentrum, this is not the case. The authors of the study believe that many investors could increase the return on their savings by avoiding certain mistakes.

Less advantageous products than those of competitors

Since 2016, there has been a trend towards an increase in products whose issuer is the same as the bank that manages its customers' accounts. The proportion of products has risen from 24 to 35% in number since then, while the proportion in value has reached 44%. A problematic phenomenon, as these products are generally more expensive than others, especially since banks take advantage of this by adding deposit fees to the product fees. For the authors of the study, the conclusion is clear: the funds offered by the savers' private bank are not always, and sometimes even by far, the best on the market.

VZ VermögensZentrum points out another common error on the part of investors: a high proportion of active funds. While the Swiss have reduced the number of their holdings from 27 to 20 in a decade, the authors of the study believe that in absolute terms the level of fees remains too high because investors hold far too many funds active in Switzerland. Products that seek to beat the benchmark and have a poor track record. Indeed, since 2010, only one product out of six has been in the Swiss equities category, with a cost of 1-2% per year. In comparison, the cost of Exchange Traded Funds (ETFs), or exchange traded funds, is around 0.2 to 0.3%. In addition, Swiss savers often have to contend with the lack of clarity when it comes to fees, such as those for deposits. This lack of transparency prevents comparison with other services.

To conclude, the authors of the study explain that too often, savers invest without taking into account the reality of the market and prefer to rely on their "instinct". This approach often tends to fail, hence the importance of using professionals to manage one's investments and savings. To conduct this study, the financial advisor VZ VemögensZentrum interviewed 15,575 people who invested through 28,688 bank deposits between 2010 and 2019. In order of importance, they were UBS Bank (4080 deposits), Credit Suisse (2678), Raiffeisen (2675) and Zürcher Kantonalbank.