From now on, we will have to say goodbye to the Libor rate and welcome its replacement the Saron (Swiss Average Rate Overnight). Unlike Libor, the Saron rate is calculated daily and is based on real transactions, in order to offer more transparency. In Switzerland, the Saron is a reference interest rate for the national currency, calculated daily by the Swiss National Bank (SNB). It is also intended to become the standard reference interest rate for loans and mortgages.

Characteristics of the Saron

The Saron, which has been in existence since 2009, is calculated on the basis of the transactions carried out and the purchase and sale prices on the Swiss money market. It is therefore a reference rate that is supposed to represent the general level of interest rates for short-term funds in Swiss francs. Above all, the Saron is intended to be transparent and in line with market reality. People who have a Libor loan or mortgage can contact their bank to request that their loans be changed to adopt the Saron.

Why Libor will disappear

The old world reference interest rate, which is set on the relationship between banks and not on actual transactions, will be abolished at the end of 2021. This decision was taken following a financial scandal in 2011-2012. At that time, several market operators from several banks agreed to manipulate rates, leading to numerous convictions. In addition, no independent body checked the reliability of the rates announced by the banking institutions. Finally, in 2017, the British Financial Markets Supervisory Authority announced that they would abolish Libor. 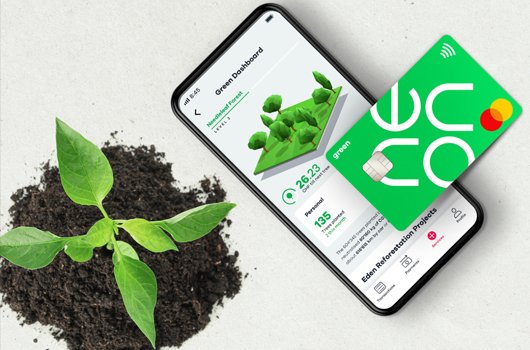 Neon mobile bank wants to bring together banking and ecology 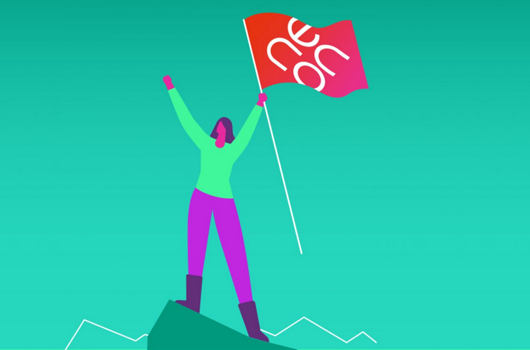 Neon mobile banking wins the favour of QoQa and Helvetia