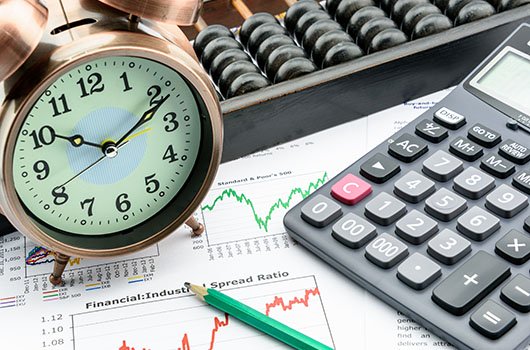 Many taxpayers do not pay their taxes in Switzerland, especially on the French-speaking side. According to a SonntagsBlick survey, Neuchâtel is the canton with the highest number of citizens prosecuted for non-payment of their tax bills. Neuchâtel is followed by Geneva and Fribourg.

Debt would be the main cause of these non-payments. In Switzerland, 600,000 people are said to be in debt and 80% of them have problems paying their taxes. According to the German-language newspaper, it is usually an unpredictable event that triggers the debt spiral: job loss, divorce or illness. And when the bills pile up, tax bills inevitably end up in the pile.

Faced with this problem, a solution is proposed: deduct the tax directly from the salary. However, this solution raises some practical questions: who is taking the sample? Is it up to the employer to become a tax collector? The problem of tax secrecy vis-à-vis one's boss is raised.

But the reticence is also more philosophical, in the eyes of Samuel Bendahan, for example, the Vaud Socialist National Council representative:

I am rather against a direct levy, because I am not sure it is right that taxes should be paid before any other invoices. If you are in financial difficulty, I am not sure that the tax should be paid before food, housing or other basic needs. So no to direct sampling. On the other hand, the idea of receiving the tax bill at the same time as the others and having to pay it at the same time as the others with a reminder if necessary would allow them to be included in the monthly expenses.

To reduce tax debts, the idea of direct debits is often mentioned, both on the left and on the right, but it does not find enough followers at the moment. Last year a motion in Basel-Stadt proposed a withholding tax, but without success.