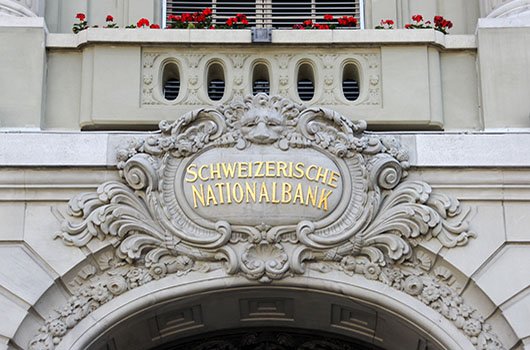 The decision was expected and came on Thursday, December 12th. The Swiss National Bank (SNB) is keeping its key rate unchanged at -0.735%, which means the status quo, a situation that may not please everyone. Thus, the SNB will continue to impose the same negative rates on the banks. As a ripple effect, pension funds will continue to pay for their assets invested in Swiss institutions. Thomas Jordan, President of the SNB, is hammering home the fact that although negative rates are already five years old, they are still necessary. As the value of the franc is still high, inflation remains low. The central bank therefore wants to reduce the pressure on the Swiss currency and support economic activity by discouraging savings.

However, this policy is highly contested amongst economists, who doubt the effectiveness of these negative rates in the long term. Speaking on RTS Info, Nikolai Markov, a senior economist at Pictet Bank, expressed his views on this measure.

In the long term, there are more negative effects compared to the expected benefits. As negative rates begin to become more widespread in the economy, this begins to affect all savers, including small savers,

The expert believes that this generates a negative feeling among the population, who are beginning to wonder what is going on and why their savings are now being taxed. Nikolai Markov points out that, paradoxically, people are starting to increase their precautionary savings to cope with uncertainty in the future, which reduces their consumption and may have a contractionary effect on economic activity.

In the face of this criticism, the SNB acknowledges that the current situation is not easy for pension funds and savers. But according to Thomas Jordan, a rise in interest rates would be too risky: growth (by 1% in 2019) could take a hit, prices could fall and unemployment could rise.