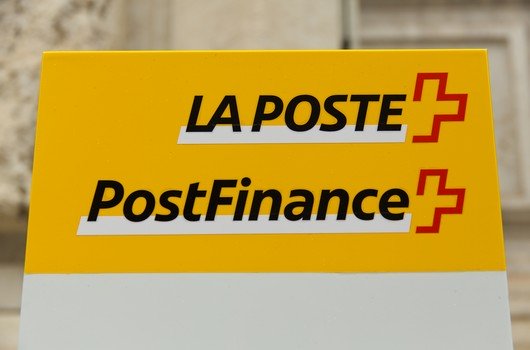 PostFinance will enter the credit and mortgage market

The Federal Council was so far opposed this idea, but it has now decided to give up and agree to a partial revision of the Postal Organization Act. As a result, PostFinance should be able to grant loans and mortgages from the 1st of January, 2019. The decision comes at a time when the bank has encountered major difficulties. Measures will be taken to create a sufficiently solid financing basis and to be able to offer a new, game-changing loan product for customers.

Selling mortgages and loans is a lucrative market that PostFinance has long coveted. But until now its licence has not allowed it to enter the loan market, which should be possible in the future. This is at least the wish of the Federal Council, which is also in favour of opening up the shareholder base of Swiss Post's bank subsidiary.

Hansruedi Köng, director of PostFinance AG, is delighted with this decision, but he is not euphoric about it, as the road ahead is st to be long. Parliament still has to decide on a law. He emphasises his satisfaction that the Federal Council has noted the urgency of lifting the ban on loans and mortgages.

If the Federal Council wants to allow PostFinance to enter the credit and mortgage market, it means that PostFinance is in trouble. Unable to generate sufficient income since 2008 due to low interest rates, Swiss Post's bank subsidiary lost 58,000 customers out of a total of 2.88 million this year. These are customers who could be won over by a new mortgage and credit offer.

But on the political side, on the left as well as on the right, the arrival of a new player on the already saturated credit and mortgage market is causing mixed reactions. According to Olivier Feller, FDP National Council representative for the canton of Vaud, this is an astonishing proposal because the credit and mortgage sector is exposed to tough competition. And to add:

I do not see why a state enterprise such as Swiss Post would start competing with private players who do their job well.

While the left is not opposed to Swiss Post extending its activities to include loans and mortgages, it is opposed to the Federal Council opening up the capital to private investors. According to the SP in Vaud, if this scenario comes about, then the situation will take the same course as usual. When Swiss Post is in difficulty, the state will have to pay, and if there are profits to be made, it will be the private sector that would win the bet and the employees who would suffer by being laid off.

It is now up to the federal government to prepare legislation. And in view of the reactions, the reform of PostFinance still holds some debate. The yellow giant's entry into the credit and mortgage market will in any case take several years to achieve, step by step.