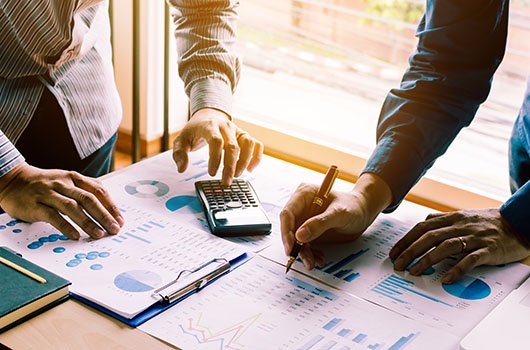 The health status of the Swiss pension system has deteriorated. According to a study published by UBS Bank, the gradual ageing of the population is likely to worsen the situation of pension funds.

The UBS Pension Index has been measuring the health of the system since 2005, and it has reached a new low in the third quarter. The Swiss bank estimates that the decline in the index has been observable for three years now. Worse, in the second and third quarters of 2019, the downward trend even accelerated. The main factor of this negative development is believed to be the demographic sub-index. Fewer and fewer working people are financing the ever-increasing number of retirees, UBS warns. The problem is likely to get even worse as the baby boom generation (people born between 1946 and 1964) retires in the coming years. At the same time, the birth rate is still low. Could foreign immigration make a difference? The economists at UBS don't think so.

Of the four components that UBS uses for its pension index, the business cycle component also scores poorly. On a global level, the Sino-US trade dispute has cooled the economic climate. In Switzerland, the decline in exports and investments was barely offset by domestic consumption. On the other hand, developments on the financial markets are proving to be a ray of hope for pension funds. Driven by the lax monetary policy of the major central banks, equities, bonds and real estate surprised positively in spite of many uncertainties, the report points out.

However, this will not be enough to reduce the redistribution of pension provision from the young to the elderly or to remedy the financial imbalance of the AHV, according to the study. UBS believes that reforms are "urgently needed". For example, thanks to the Tax Reform and Financing of the AHV (TRAF) project adopted by the citizens last May, the pressure on the financial situation of old-age pensions should ease for a short period of time. However, UBS believes that the goal of a stable pension system in the long term is still far from being achieved.