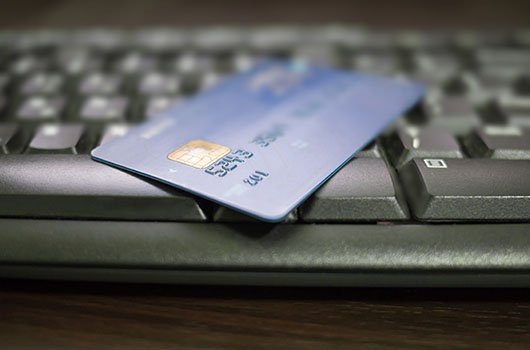 In the war for new contactless electronic payment methods, the battle is set to be fierce. Twint, born in 2016 from the merger of Paymit and Twint applications, is in a battle with the Californian giant Apple on its Apple Pay solution, in order to keep its monopoly in Switzerland.

It is difficult to trace back the origin of these conflicts. A month ago, the Competition Commission (Comco) announced that it was opening an investigation against several Swiss financial institutions. These are, in alphabetical order, Aduno Holding AG, Credit Suisse (Schweiz) AG, PostFinance AG, Swisscard AECS GmbH and UBS Switzerland AG. Searches were carried out on these companies and witnesses were heard.

These firms were suspected of boycotting international mobile payment solutions in favour of Twint, a Swiss application. Apple Pay and Samsung Pay were deliberately excluded after a consultation with Swiss financial institutions, whose allegations mentioned the possible establishment of a cartel. In practical terms, this would mean preventing the connection of your credit card to these contactless payment systems. The main parties involved had all denied their involvement in the case.

On the other hand, the Cupertino firm is accused of technically hindering other contactless payment methods. Indeed, the automatic activation of Apple Pay can interrupt payments made within the Twint application. Apple devices (only iPhones and Apple Watch are affected) are configured to automatically activate Apple Pay when they are in the vicinity of a contactless payment terminal.

The Comco had to intervene so that Apple would commit itself to solving this technical problem. The American company will only have to pay the court costs and will not be sanctioned with an additional fine.

This is not the first time that Swiss financial institutions and Apple have been in conflict. Last June, Twint filed a complaint for abuse of a dominant position. Comco's deputy director, Olivier Schaller, believes that the most important thing is the consumer's interest. "He must be able to choose the system that is most useful to him. The available technologies must be open to it."

Twint is currently the leading mobile payment system in Switzerland, with over one million users and 65 partner banks. By the end of 2018, more than 75,000 payment points are accepting Twint. After Coop and Migros, SBB is soon to accept this method of payment as early as 2019. Postfinance has also announced its own contactless payment system for next year, which should be able to operate worldwide.