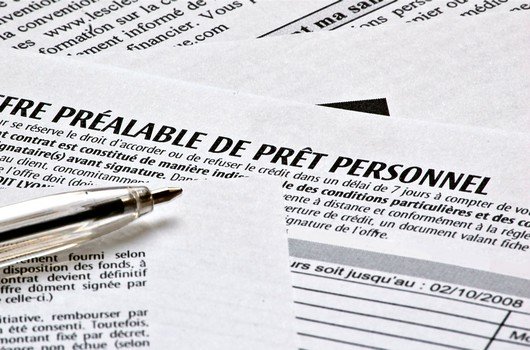 This is the result of a study conducted by Comparis and published on July 26th, 2018. Last year, foreign residents represented nearly half of the loan applications made to Crédaris, one of the leading credit advisors.

These loans are most often used to finance a car. Indeed, all nationalities combined, among Italians, Portuguese, Germans, French and Kosovars, the five largest foreign groups in Switzerland, the acquisition of a car is the main reason for a credit request. This debt for a car is particularly high among the French and Portuguese. After the car, these loans are mainly used to pay bills and pay off debts.

To achieve these results, Comparis studied 30,000 credit applications last year. Out of these 30,000 requests, 45% came from foreign residents. When brought back to the scale of the country, this is a lot, for foreigners represent only a quarter of the population.

The comparator was reacting to a 2013 Federal Statistical Office study that showed pretty much the same thing but on a national scale. According to the FSO, 6% of Swiss households hold a consumer credit, compared to 25% of foreign households.

The credits requested by the five largest groups of foreigners amount to an average of 24,000 francs. The Germans are the ones asking for the highest loans, 24,700 francs. The Portuguese are the least greedy, they claimed on average just over 23,000 francs.