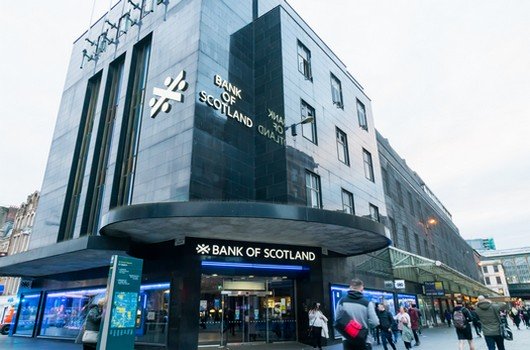 It was in July of this year that the British market regulator, Andrew Bailey, director of the Financial Conduct Authority (FCA), announced the end of the Libor. A decision that comes after several scandals that have shaken consumer confidence in this rate, such as in 2012 when banks such as UBS or Deutsche Bank had to pay fines totalling $9 billion. The lack of liquidity on the interbank market is also at the root of this suppression.

Libor, which stands for London Interbank Offered Rate, is a reference interest rate for short-term money market loans. It is the rate at which major banks lend money to each other without any guarantee of return. It varies daily and is therefore subject to market fluctuations. Libor is considered to be the lowest interbank lending rate in London. According to an article in the Financial Times in early August, no less than 420'000 billion dollars of derivatives, mortgages or corporate loans are linked to Libor.

This will be a significant change, which will require, among other things, the establishment of new tools for each currency. In Switzerland, for example, the Saron, which has existed for several years and has been used since 2009 as the official rate, will be used. This is an Overnight reference rate based on repo market data in Swiss francs. To date, there is still no successor to the Libor on a European level.

The biggest difference will be in the construction of the benchmark. Where rates were previously based on estimates, they will in the future be based on actual and effective transactions. In addition, each Libor replacement will have its own special features. Switzerland, for example, will opt for a so-called hedged rate. This means that the banks will lend money to each other as before, but this time with collateral. This is the opposite of what is expected for the euro, the details of which are not yet known.

Benefit for the consumer

While in theory these indices seem to be appropriate for each situation, they cannot be imposed by the financial authorities. Indeed, banks will be free to choose the tools they wish to use and to write their own rules. However, in view of the large number of existing business relationships and in order for the banking reputation to be maintained in the public eye, banks should not raise prices. Switzerland, which can count on a rate that has existed for around ten years, had probably anticipated via the Swiss National Bank (SNB) the disappearance of the Libor and its manipulation scandals.

For consumers, this change should not have a significant impact on their mortgages. The price of Libor in francs and Sauron are indeed very similar. However, those who have taken out a mortgage related to the Libor should carefully study the terms of the contract and the transition from the old to the new rate.