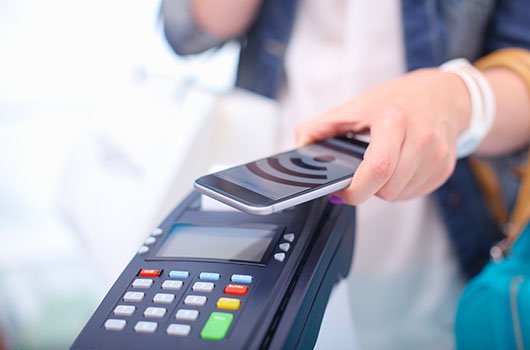 The announcement has the effect of a small bomb in the contactless payment and online payment sectors: Google Pay is coming to Switzerland. The American giant has indeed announced by a press release the arrival in Switzerland of its payment system which allows you to pay on the internet or in store without taking your credit card out of your wallet.

It is an additional major competitor for the Swiss company Twint, which has already seen the huge American and Korean Apple Pay and Samsung Pay, as well as the more local Swatch Pay, making their entrance on the market.

Even if cash payment remains the preferred means of payment for the Swiss, contactless payment systems are constantly gaining market share in our country, especially amongst young people, who have quickly adopted Twint's services. The arrival of the sector's mastodons on Swiss soil should further stimulate the sector's promising future.